Excessive and Oppressive Service Contracts - Are You Locked In?

When developers complete building projects they set the body corporate up with the services they need to function from Day One.  This usually means that the body corporate starts life having entered into some contracts for services, before the new community takes over. But what if those contracts are unfair, overly expensive, or excessively long?  Is your Body Corporate locked into unreasonable service contracts, and when would they be considered excessive or oppressive? We take a look.

What is a Service Contract Considered Excessive and Oppressive?

While it doesn’t happen often, cases have been taken to court involving developers signing service contracts in which the cost is over inflated, or the term of the contract is unusually long. These types of contracts can result in members paying over market costs and the suppliers may no longer be providing what is required for the building or what the Body Corporate would expect. These types of contracts may be considered harsh and unconscionable.

Who Decides Whether a Contract Harsh and Unconscionable?

Whether a contract is considered harsh and unconscionable is ultimately decided by a Tenancy Tribunal or Court.  Under the Unit Titles Act 2010 the Tribunal or Court has the power to review contracts that the Developer has entered into and that the Body Corporate may consider unreasonable.

What Constitutes a Harsh and Unconscionable Contract?

The developer is legally obliged to exercise skill, care and diligence when establishing binding service contracts.   If a Court or Tribunal determines a developer has not met these obligations the developer may be ordered to pay the Body Corporate compensation and order the termination of the service contract.  However, a management contract will not necessarily be deemed harsh and unconscionable purely based on the length of the contract.

What are Embedded Networks?

What are the Rules Around Embedded Networks?

Developers are allowed to install embedded networks, but again legally these must be fair, reasonable and set at the market rate.

What are Onerous Cancellation Clauses?

It’s also worth looking out for onerous cancellation clauses. If not enacted within the specified time frame, these clauses roll over to fixed long-term contracts. An example would be an automatic three-year extension on an agreement should it not be cancelled within 30 days before the end of the initial term. In this case it becomes the responsibility of the client to remember when the contract is up for renewal and proactively cancel or tender, and failing to do so locks the supplier into an extended three-year contract.

Understanding when contracts are legal or illegal can be complex. For further guidance, contact Crockers’ helpful Community Living experts on 09 968 3311 or email bc@crockers.co.nz 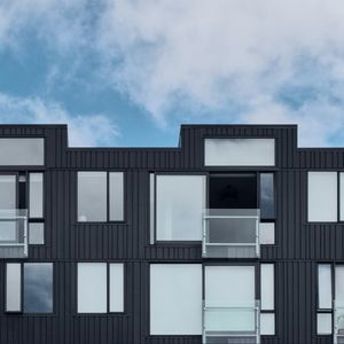 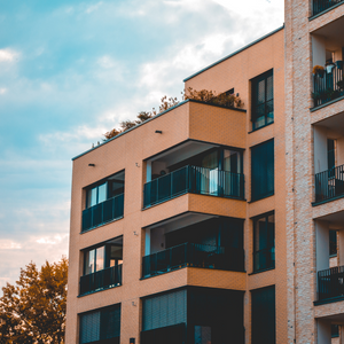 Understanding the Jargon of Bodies Corporate 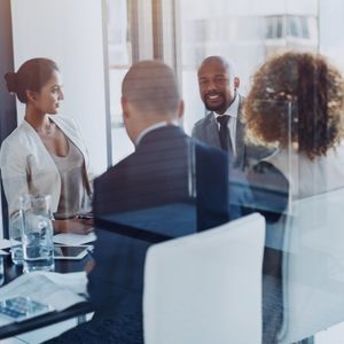