Can Landlords Contract Out of the RTA? A Significant Case

The Residential Tenancies Amendment Bill No 2 was passed in August 2019, bringing with it a small but significant change giving the Tenancy Tribunal jurisdiction to make rulings on any premises used as a place of residence, including unlawful dwellings.

Sleepouts, converted garages and any other additional dwellings on land without a separate title fall into this category. Many landlords have extra dwellings such of these on their properties, posing an interesting question – can a landlord contract out of the RTA and rent out a separate dwelling that is on a title with another property? According to a recent landmark case, the answer appears to be no.

When Ms Zhan rented out a separate dwelling that was attached to the dwelling she lived in to Mr Lobarinas, she did so on a House Sharing Agreement, in an attempt to contract out of the RTA. Zhan collected a bond but failed to lodge it with Tenancy Services. When she wanted Lobarinas to move out so her daughter could come to stay she gave Zhan 42 days’ notice to vacate, but Mr Lobarinas argued that he was, in fact, a tenant and that the notice given was incorrect.

The RTA defines a residential premises as “any premises used or intended for occupation by any person as a place of residence, whether or not the occupation or intended occupation for residential purposes is or would be unlawful”. While Zhan’s extension had consent, it did not have consent as a separate dwelling. As the title showed only one dwelling, Zhan’s attempt to contract out of the RTA was unsuccessful.

Zhan was ordered to pay $2,055.44 which was made up of general damages for stress and quiet enjoyment, compensation for two invalid vacate notices and exemplary damages for failing to lodge the bond.

The adjudicator could have come down harder on Zhan, issuing a work order against the landlord to get consent, but chose not to do so. However, if Zhan is to continue to rent the dwelling in the future, she will be required to obtain council consent to reflect the change in use of the premises.

What Has This Case Taught Us?

The case of Lobarinas v Zhan resulted in multiple lessons for landlords. If you have a converted sleepout or other separate dwelling you are renting out, take the following into consideration: 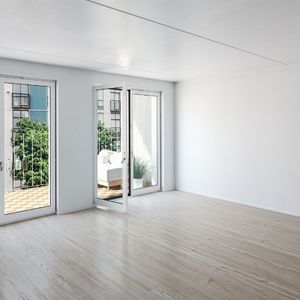 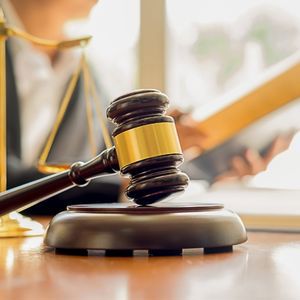 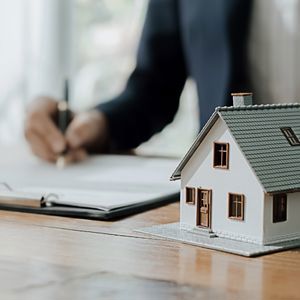