What Is A Residents Society?

What is a Incorporated (Residents) Society?

Residents Societies – which take the legal form of an Incorporated Society - are on the rise. Residents Societies are common in townhouse developments and new subdivisions.  In some cases the Society owns & manages large scale communal amenities such as parks, roading, stormwater and sewerage treatment systems, among other things – and sometimes, the Society owns just a shared driveway and perhaps a minor garden or two.

What is the Difference Between a Residents Society and a Body Corporate?

The main difference between a Residents’ Society and a Body Corporate is the legal form, and the ownership of the land beneath the buildings. The key similarity between the two is that they exist to own and manage some form of communally shared property.

Ownership of land: The members of Residents Societies own the land beneath their own property (usually freehold) individually, whereas the land beneath Body Corporate buildings is owned collectively by all owners (unit-titled). Generally, apartment buildings will have Body Corporates, whereas other forms of collective ownership such as townhouses (adjoining or freestanding) that share some common property will have a Residents Society.

How Do You Become a Member of a Residents Society?

If you buy into a development with a Residents Society you will automatically become a member and must contribute to the maintenance and upkeep of communal areas through annual levies, but you are still solely responsible for the upkeep of your own property.  The obligation to be a member of the Society will be expressed in an ‘encumbrance’ on the title of your property.  An ‘encumbrance’ is a legal term for an obligation which the owner of the property must observe.  An encumbrance doesn’t always refer to membership of a resident’s society – it might require an owner to always provide access or ‘right of way’ through the property to someone else, for example.  However, any encumbrance is important for one reason or another, and you should make sure your lawyer explains anything that’s on your legal title carefully to you when you’re buying.

How is a Residents Society Established?

Each Society will have its own individual Constitution setting out the scope of the Society, and its rules and requirements.
These might cover matters such as:

Residents Societies are becoming more common for a number of reasons.  As a result of population growth, higher density housing and new subdivisions are increasing in popularity. The recent National Policy Statement on Urban Development aims to increase urban housing development under new rules for city councils, which is likely to lead to housing density increasing further.  In some larger developments such as Hobsonville Point, the developer has provided a level of amenity over and above that provided by the Council – but it needs to be owned and administered by someone, and this is where the resident’s society comes in.  In other cases, smaller sub divisions are not unit titled, but have some amenity in common – such as driveways and gardens – which again, needs an entity to own and administer that common amenity.

Do You Have Questions About Residents Societies?

If you’d like some further advice on how Residents Societies function, or have your own questions, contact Crockers’ helpful Community Living experts on 09 968 3311 or email bc@crockers.co.nz 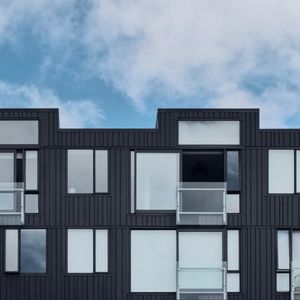 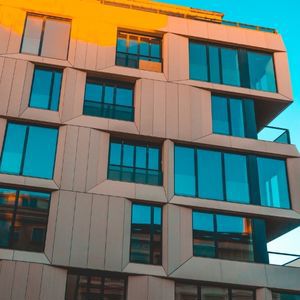 Healthy Homes in a Body Corporate 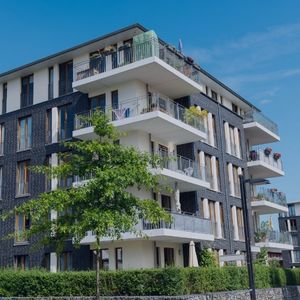